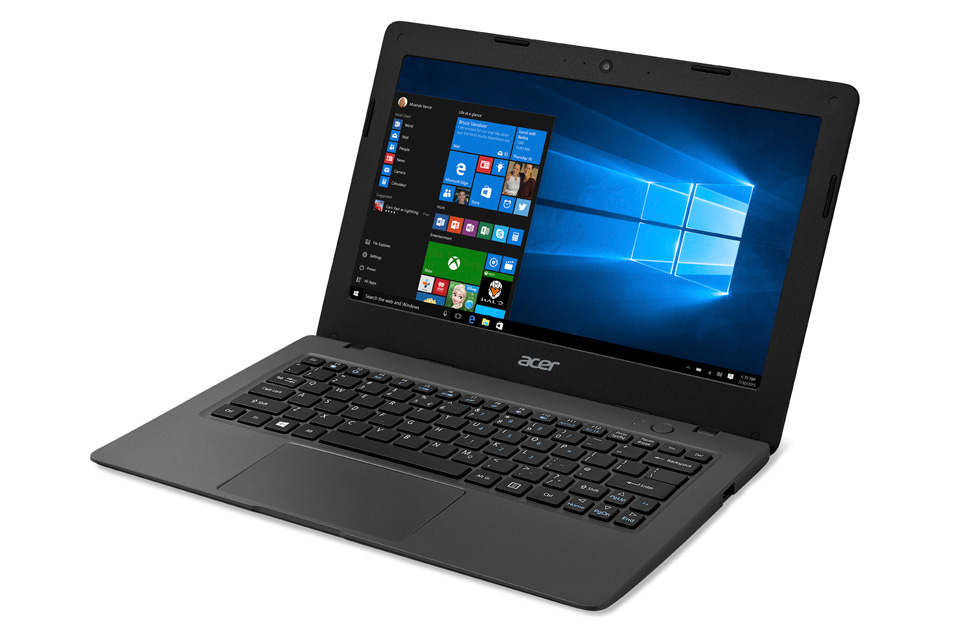 Hey, HP: you’re far from the only one who can play the ridiculously low-cost Windows laptop game. Acer has unveiled the Aspire One Cloudbook 11 and 14, a pair of thin-and-light Windows 10 portables that promise a ‘real’ PC experience even if you’re on a shoestring budget. They respectively cost a mere $169 and $199 in the US (a good $30 less than HP’s Stream 11 and 13), but still manage to pack 1.6GHz Celeron processors, 2GB of RAM, full-size keyboards and expansion that includes USB, HDMI and SD card slots. Neither is going to be a screamer, then, but they may do the job if you’re looking for a back to school system that’s just good enough to handle your class notes and reports.

So how did Acer manage to undermine its biggest rival? By cutting a few corners, apparently. The company tells us that the $169 11-inch model has a very modest 16GB of built-in storage (you need to jump to higher-end versions to get 32GB or 64GB). The two Cloudbooks also have shorter battery life than the Stream series (between 6 to 7 hours), and there’s a 480p webcam instead of HP’s “HD” unit — these are not the ideal machines for video calls with your parents. You do get free year-long subscriptions to both Office 365 Personal and 1TB of OneDrive space, though, so you won’t have to pay a lot up front to be productive. If you want to give Acer’s minimalist PC concept a shot, you can get the Cloudbook 11 in August and the Cloudbook 14 in September.